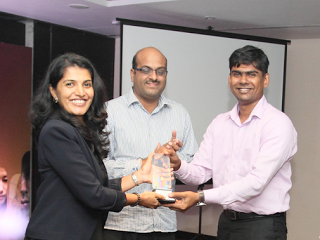 After I came back from Maldives to Sri Lanka in 2012, I found another great opportunity to give my


maximum not only to my country but also to the whole region. The Sri Lanka’s Number 01 Technology University, The University of Moratuwa has invited me to launch the operations of their Cisco Networking Center. The instructor trainer qualification for CCNA and ITE has also provided the evidence to place me at such a key point in the country.

Copyright © 2018 Sarada Hettiarachchi
Thanks to Premium Themes and Blogger